The beginnings of Grantiers conducting business in the area spans back a long time ago. After many years of Grantiers having various businesses in Schoharie County, Grantier Oil Company was born amongst the roots.

Grantier Oil started as a one-man operation in 1965. At the helm was Fred Grantier Sr. who started this business in Worcester, New York. After many years in Worcester, Fred packed up and moved to Cobleskill where it has remained ever since. The early years of business were filled with many hours of Fred constantly scouting for installations and answering every emergency call that came his way, many times on the weekends. He completed many large projects on his own that are still operating today. Fred Sr.’s work ethic was one that we aspire to everyday.

In 1980, Fred Jr. officially joined the team although he had often been utilized by his father in previous years. Many decades later, he was handed the keys to the place, making him the 6th generation of Grantiers to do business in Schoharie County. Currently, his two daughters, Sarah and Gabrielle, work in the administration and field respectively. They are eager to make strides as women in the industry as they grow and learn the trade from their father and grandfather.

With the long history of business and customer service, nobody knows the area and the people they serve better than Grantier Oil. 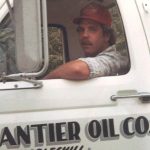 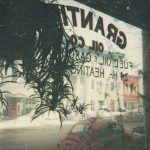 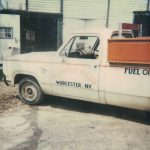 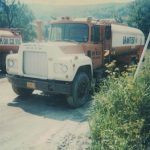